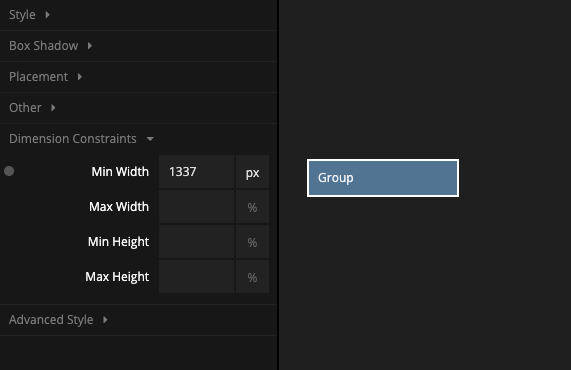 There is now a new project template that includes a simple design system, i.e. a UI Kit with many different components and examples of how to use them. Let us know how you use it and what you build with it! At us on twitter @getnoodl

You can create both color and text styles globally in your project that can later be used where you need that and then managed in one place. Pretty neat!

A new sample application and a whole bunch of video tutorials that shows you how to modify the sample in different ways.

Then there's a few smaller items

To stay up to date with all the lates Noodl, join us on Slack

Don't have Noodl yet? Get it here