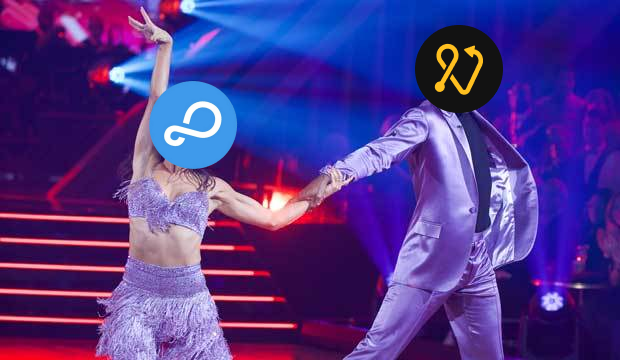 This last week we've continued our enamoured tango with Parse db. We might have stepped on some toes a couple of times - but tbh we are more used to foxtrot.

Parse is recently integrated so stay tuned for documentation on all the new stuff.

What happened to build 22?

Build 22 was pushed out Thursday Sept 10th. It was a hotfix 🔥 release that fixed a critical bug with signals not being sent properly when creating nodes dynamically.

To stay up to date with all the lates Noodl, join us on Slack

Don't have Noodl yet? Get it here