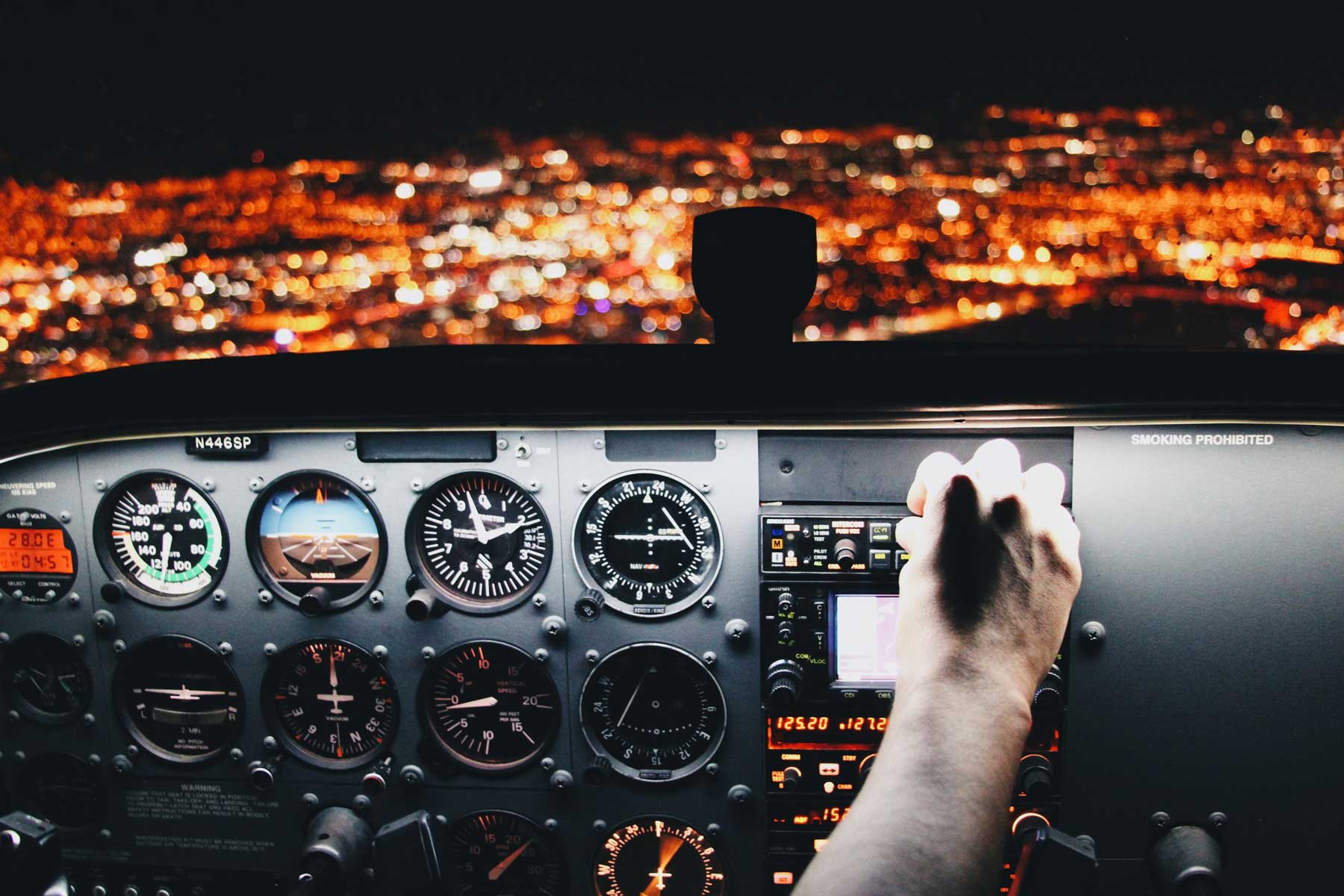 Quick thoughts on the future of software creation

Control of your software is a major aspect of why people choose Noodl. Currently at Noodl HQ, we’re updating the copy on our website, and we’re discussing a lot about how we promote the “total control” you get with Noodl that you don’t get with other platforms.

Michael Cartner, one of my Noodl co-founders, had a little mini-rant on our Discord server, and I thought I’d copypasta his in-progress thoughts for the good of public discourse:

I thought a little bit about the total control aspect of Noodl. There's something to be said about the fact that when you develop apps in Noodl you use a lot of the same libraries that other developers are using. A Noodl application can easily bring in Mapbox for maps, Yup for form validation, i18next for language translations, Tone.js for audio, and of course React and Parse, and even Material UI. Other tools like bubble.io are proprietary top to bottom, or have very large glue code layers so the original libraries are abstracted away. But in Noodl it's easy to represent existing libraries with the thinnest of wrappers, and there's no need for us (or our users) to reinvent the wheel, we just bring in the popular libraries instead.

So Noodl is not that different from the existing development experience in that sense. If you already know how i18next works, you'll have no problem using it in Noodl (and to a large extent the reverse is true as well, if you use it in Noodl you'll know how to use it in code). And all those libraries are battle tested, with documentation (so a Yup form validation module could link directly to the Yup docs and there would just be a small amount of docs for the Noodl integration itself).

Not sure what conclusions to draw from that yet, but there could be a broader take on our "Driven by React" position that expands to "Driven by your favorite libraries" (and that Noodl in part is not as proprietary as it might seem at first glance).”

At Noodl, we believe we're doing something new and meaningful for anyone who wants to improve the way software is built - but, rather than pitching you, we want to stay open, opinionated, engaged, and valuing discourse over premature assumptions about how people should work.

Visit our Noodl Discord Server to join the discussion.