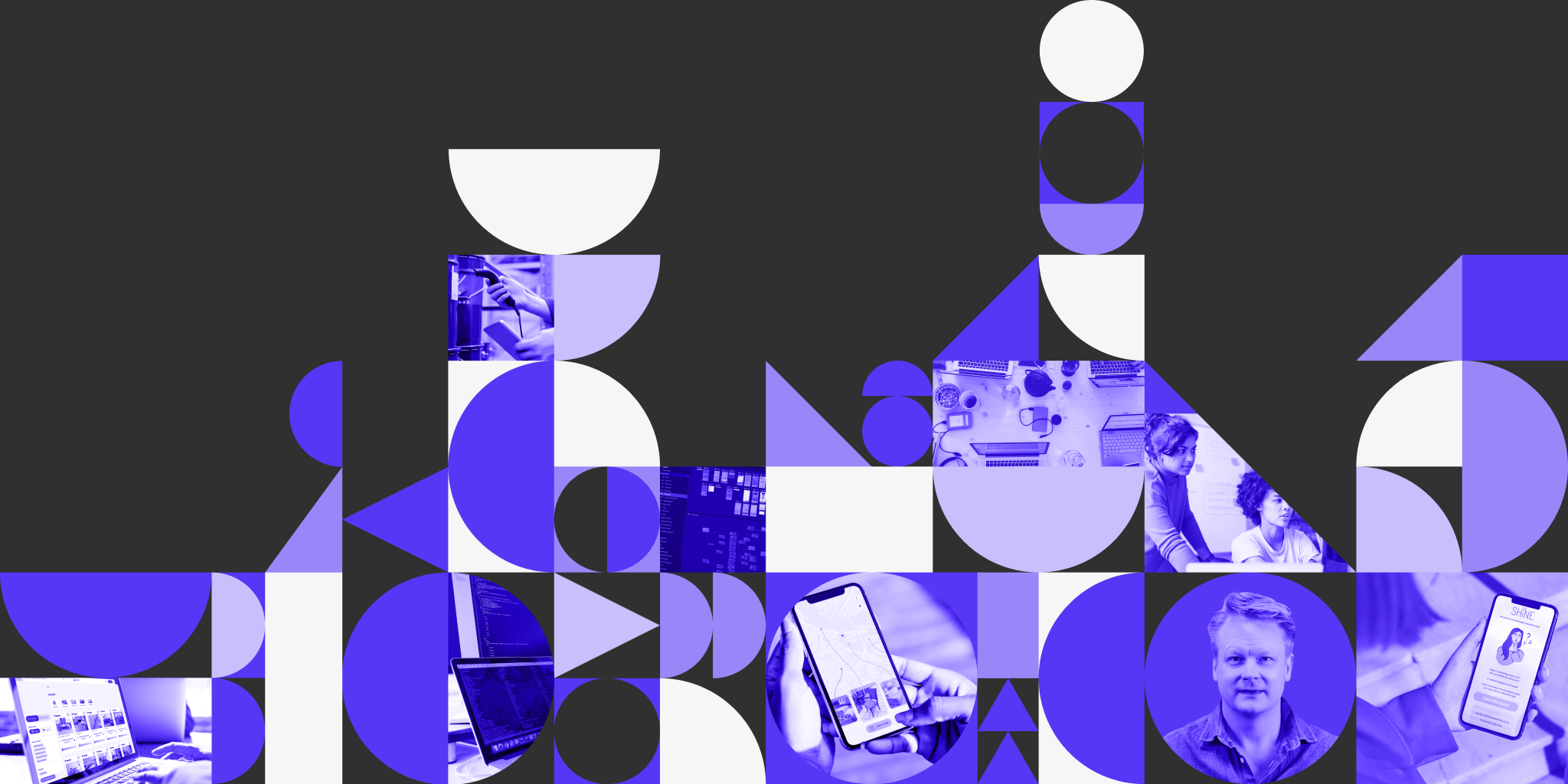 In the wake of the vast digitalization wave in all industries, creating high-performing software teams is one of an IT organization's most essential and demanding tasks. And right now, it may be more challenging than ever.

Luckily, there is more to high-performing software teams than technical proficiency, so even if you don’t have access to a stall of experienced full-stack developers, you can accelerate your digitalization efforts.

Low code creates a considerable opportunity for digital product, innovation, and IT stakeholders to develop a new generation of high-performance software teams without the dependencies of full-stack developers.

Here are four topics that cover how:

1. Low-code gets complex and (mostly) uninteresting technology out of the way

Software development gets trickier and trickier as your software stacks become more complex. Generally, modern software contains both frontend and backend components, integrating 3rd party components and APIs, deployed in a scalable cloud environment. Unfortunately, all these pieces are complex enough that it’s easy for a team to get submerged in technical details, piecing them together, and lose focus on the business value.

The leading low-code tools are streamlining the process of working across these tech stacks, from frontend to deployment of backend components, making it possible for the team to focus elsewhere. So, for example, you don’t need a specialized React developer on the team because you work on a higher abstraction level.

However, sometimes the value lies in being able to do something unconventional in the tech stack. In those cases, it’s vital to use flexible low-code tools that let your team go outside the box when needed.

Software product development is based on requirements and, hopefully, those requirements are based on designs around concrete use cases. Unfortunately, no matter how well-researched and designed your requirements are, many of them will still be wrong.

The only way to know whether your assumptions are correct and improve your product is to let the software out in the real world in some form: in the beginning, maybe as a prototype, then as a proof-of-concept, perhaps a pilot, increasing commitment progressively with a validated experience and business case.

Iterative development has been evangelized since the early 2000s. But it is only now that you can do that early and cheaply with complex business products, going beyond simple click-throughs.

Still, a common mistake for many software teams is to wait too long before letting your product hit reality. Yes, they show each sprint release to the QA-team and the product owner. But without real-world testing, there is a considerable risk in investing time and effort in solving problems that, in the end, are irrelevant and bring no value.

Low-code tools minimize the time for the team to get off the ground. This is because you generally work on a higher abstraction level than classic code and let the team move faster toward something that can be deployed and tested in the real world. In addition, many low-code tools have built-in features to deploy to public or semi-public domains using only a few clicks.

3. Low-code enables domain experts to be hands-on with the software

Going back to the problem of collecting requirements, again, one of the biggest reasons for delays or failures in software projects is the difficulty of translating the knowledge of domain experts into software.
‍

In parallel, as pointed out by Gartner, there is also a growing trend of software being created by non-IT professionals.

With low-code tools, domain experts can involve themselves much more in creating software, even doing parts of the development themselves. Being hands-on with software development also allows them to spot new opportunities.

An excellent example of this is Daniel Olausson, a sustainability expert. He co-founded Prodikt, a SAAS platform to help architects and building companies cooperate and calculate the impact of their building through its lifecycle.

Using the low-code platform Noodl, Daniel could be an active resource in the development, even though he had no formal software development training. He is hands-on with the frontend experience and the complex data models behind it.

Sustainability data and calculations are such a complex beast. Translating that into written requirements that then would be handed off to a dev team would have been a nightmare and extremely time-consuming to get right.

Low-code allowed me to work hands-on with the software as a domain expert, side by side with other developers. It radically shortened the development time of the platform.

For good reasons, there has been a strong trend in businesses to recognize design as a highly strategic asset. The value of design applies to digitalization efforts as well. No matter how good your software is, if it’s not being used, it’s a complete waste. This is equally true for B2B apps of any meaningful scale and B2C apps.

Most low-code tools have a built-in UI library, making front-end development fast. Still, design has been one of the weak points of low code as they generally have been created to make development fast at the cost of flexibility in the UI layer.

Also, low-code tools have generally been created by developers for developers, scaring away designers more used to tools like Figma and Sketch.

Today, a handful of low-code tools are emerging that focus on supporting a modern user-centered and design-driven approach to software development. They allow highly custom user journeys and experiences to be delivered without requiring teams to dive into code. Even designers can be hands-on with software development in some low-code tools, something that would have been impossible in classic code.

Even if you have trouble recruiting or affording expert software developers, as long as your team can focus on value creation, you can empower them to become a high-performing software team with the right tools.

In our present business climate, some companies may incorrectly assume they may need to slow their digitalization efforts in the name of cost-saving. However, low code presents an opportunity to massively increase productivity in software creation, improve design-driven processes, and leverage top talent, all while reducing costs.

For these reasons, Gartner predicts that by 2025 70% of all new applications will be built using low code.

If you haven’t started looking at low code for your digitalisation efforts yet, now is the right time to start.

-
CTO at Noodl low-code platform for B2B application development. He has co-founded the design and innovation firm Topp, and is a global speaker on technology and design trends.