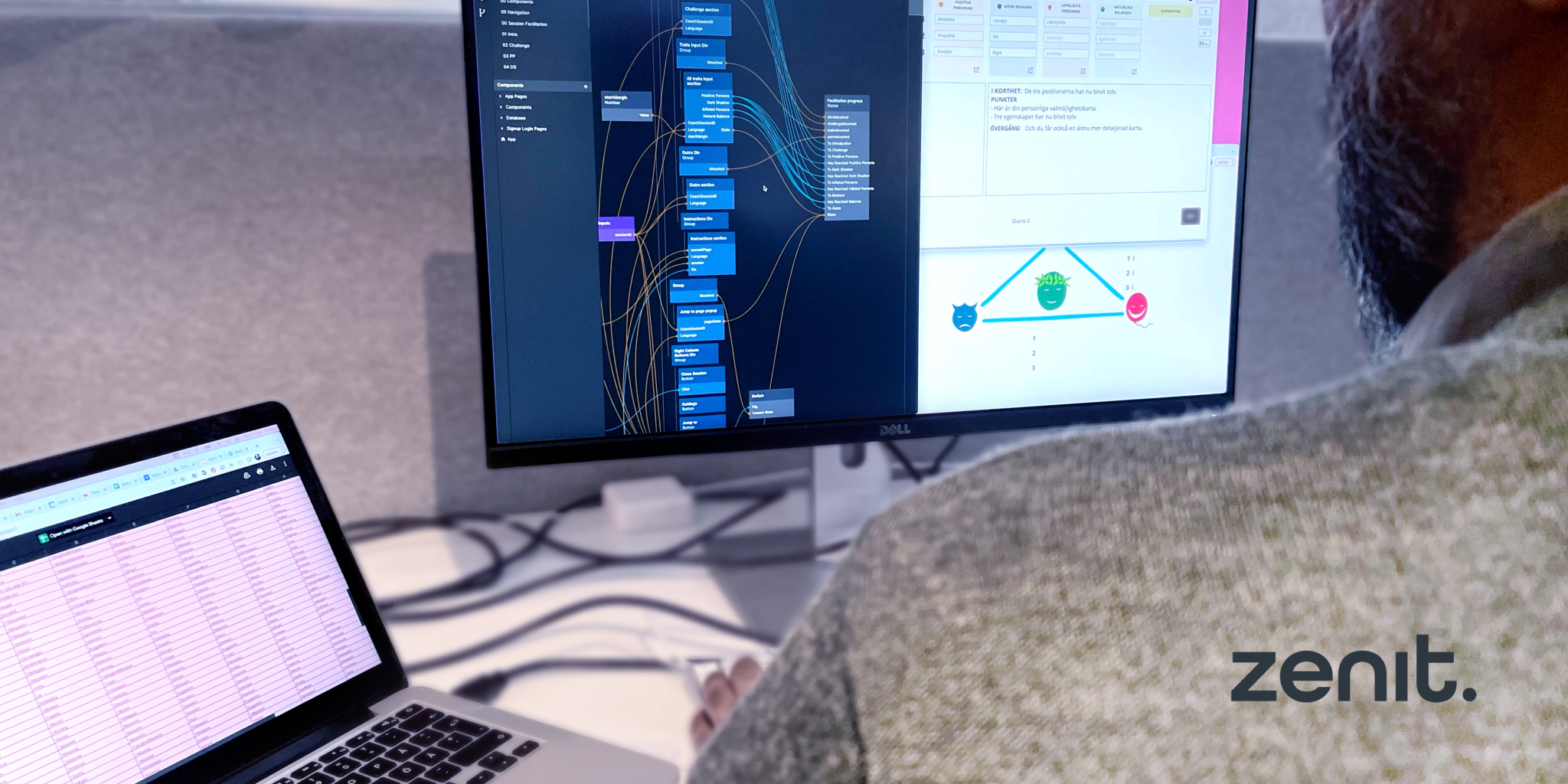 Since 1994, Zenit design has been at the forefront of industrial and strategic design. Over the years, Zenit has adopted more and more digital practices into its design process, as digital touchpoints are becoming more common in the products they are designing.

Zenit used Noodl in a collaboration with Ann Askenberger, a leadership coach, who created the Honey-Ghost-Trap leadership development process that helps CEOs and business leaders to elevate their skills through understanding themselves from an entirely new perspective, enabling them to accept their whole selves.

Previously, Ann presented and edited PowerPoint slides live during her coaching calls, manually typed notes, and tried to make her presentations more interactive for her trainees, which took valuable attention away from her sessions, and she sought to remedy this.

With the need to develop faster and improve interaction efficiency, Zenit leveraged the Noodl platform to build a facilitation tool. The application was built in a couple of weeks, Himanshu Rohilla, a strategic designer with a background in digital design took the lead in the development.

Although Himanshu had not actively developed in over a decade and had no experience in modern web application development. The low-code Noodl platform enabled them to quickly and intuitively build an application perfectly suited to the business case.

A first PoC could be shared and discussed in a couple of days with Ann, and in just a couple of weeks of development, the software had reached the level where it could be used in real sessions.

The application offers interactive, customised note-taking and facilitation features for coaching sessions. Since the first version of the app was launched, Ann has used it in multiple coaching sessions, and it helps her focus more on the participant and enhances the coaching experience as a whole.

For Zenit, having access to a tool like Noodl has helped them expand further into the digital space allowing for quick iterative product design. It also allows them to deliver digital solutions as part of their project, at a very competitive budget where the design and development interweave without having to rely on a big team of developers or fall into the waterfall model trap. 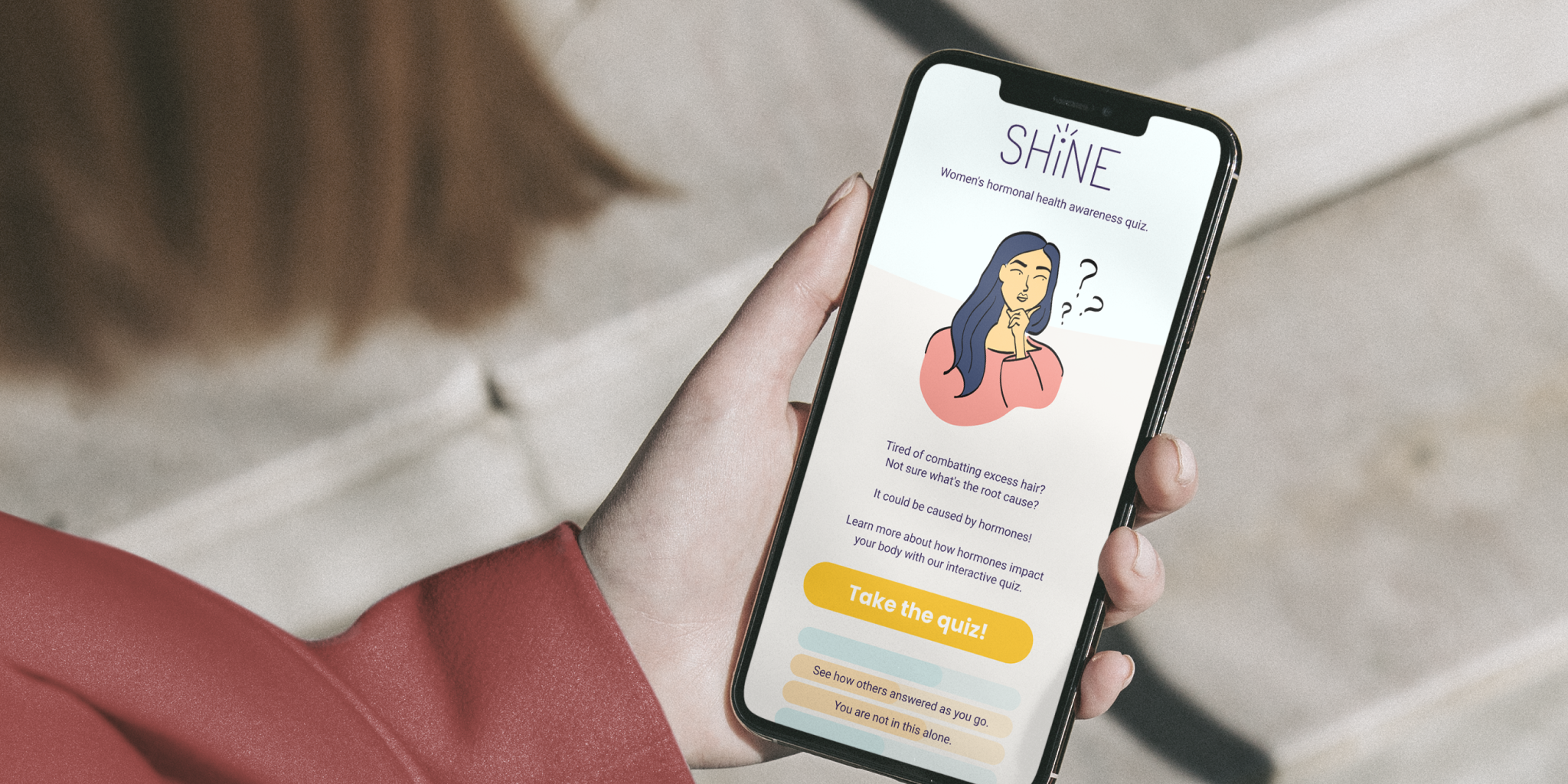 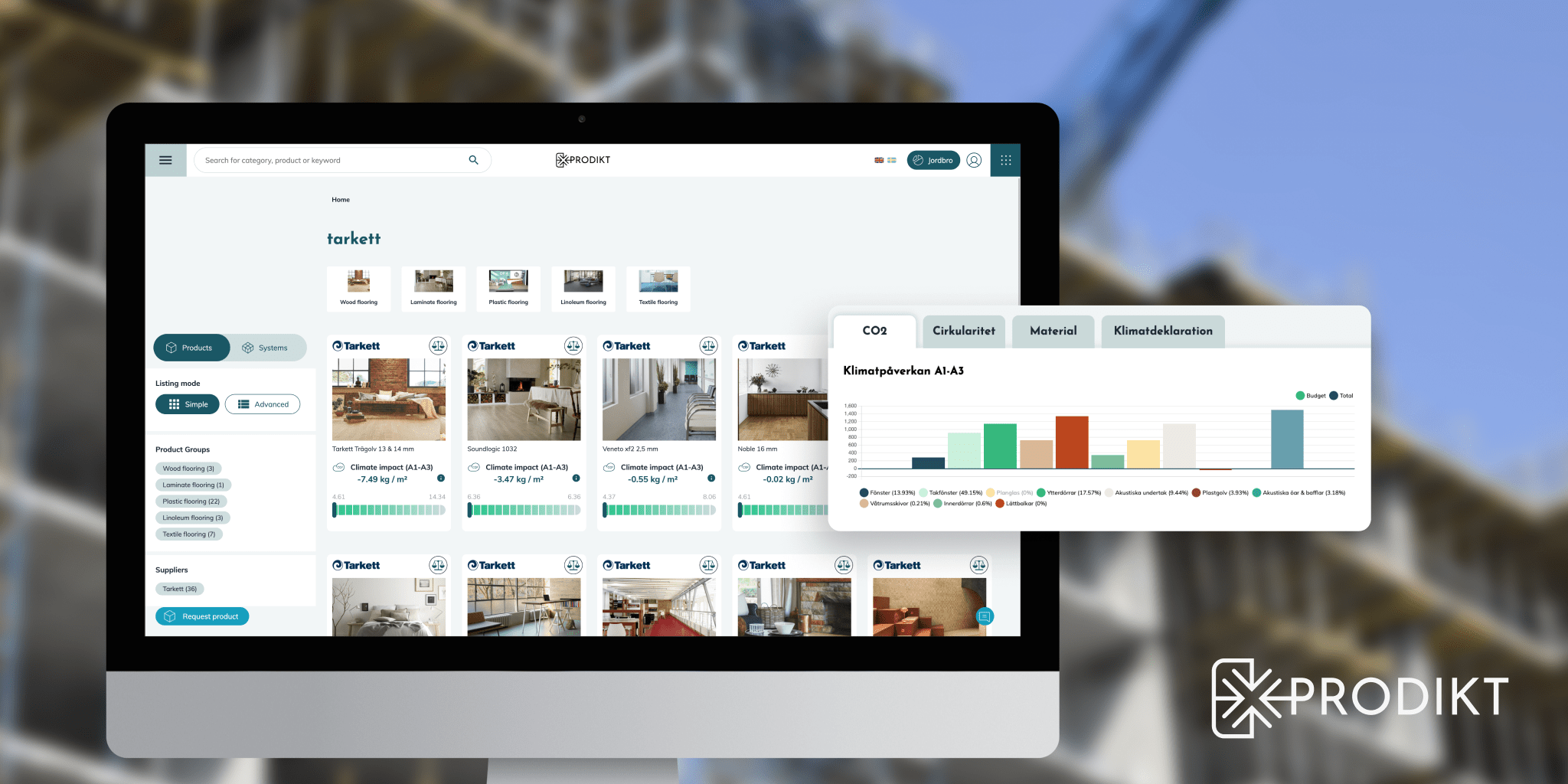