At the University of Wuppertal, Prof. Dr. Fabian Hemmert used Noodl to enable his 20 2nd semester students to create highly interactive prototypes within one week without any prior experience with coding. By the end of the week, all students had deployed real React apps to their phones, which they used in combination with other physical materials to prototype different interfaces for kitchen and household appliances.

Fabian Hemmert, professor of Interface and UX Design at the University of Wuppertal, teaches digital design and prototyping to industrial designers who work at the intersection of digital and physical design. He believes in the necessity to help design students unfold their creative potential by creating a place of exploratory, but not unguided, learning

“Unfortunately, learning to code comes at the price of a steep – and often frustrating – learning curve. It’s hard to teach coding in a fun way, especially to a large group, and especially when most of them are visual thinkers.”
Fabian Hemmert, PhD, Prof. of Interface and UX Design, University of Wuppertal

While interaction design is only a fraction of the University of Wuppertal’s Industrial Design programme , it is an essential skill for designers. Prototyping connected products and experience often requires more fidelity than what click-through prototypes can provide. While coding languages and frameworks often can give the control needed, it can be hard to work experimental and creative if students don’t have proficient experience with coding already.

‍
‍
Having experienced this challenge before, Fabian started to use Noodl with his students as an alternative to regular coding when teaching methods for more advanced prototypes. By dedicating one week to introduce and teach Noodl, the students worked with a set of challenges to learn how to work with layout, logic, animations and data in Noodl for the first 3 days. This resulted in smaller apps that could be deployed and shared on the web with a few clicks from Noodl. The last 2 days were dedicated to applying what they just learned to do more advanced interactive interfaces for kitchen appliances.
‍

“With Noodl I can teach more in a week than I could with code for months – plus, it is much more motivating and explorative, way less frustrating to hunt down syntax errors. It helps the students think, explore and try out interactive experiences at high speed.”

By the end of the week, the students had created sound machines, interfaces for a coffee machine, a smart oven and more. Most students deployed their interfaces to their phones so they could place the interface in a physical context with other physical prototyping props while still utilizing the phone's sensors and audio. Noodl’s visual model made it easier to teach interactively, without having the students to hunt down curly braces and other syntax details that would often create a lot of friction with regular code in a teaching context.

"Noodl unleashes the creativity of my students. It helps them to create React apps, without them even taking notice. They just connect nodes. But under the hood, they do write code".

Besides making the students more productive, Noodl also helped them get hands-on experience with concepts, structures, and logic of web-design, app development and programming.

Give your students programming super powers

Book a meeting with our Academic Success Manager, and let us help you get started with Noodl or read more about Noodl for Education 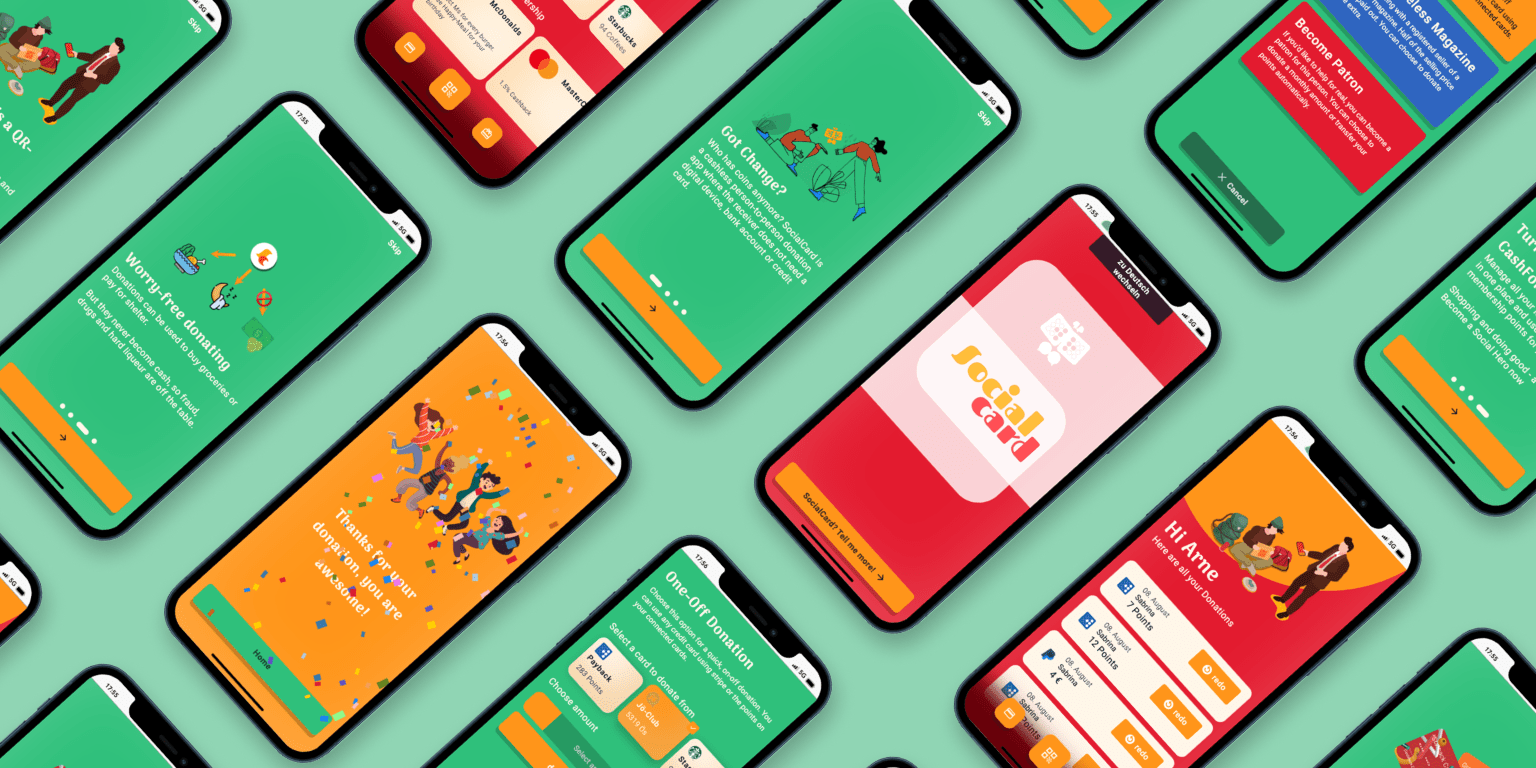 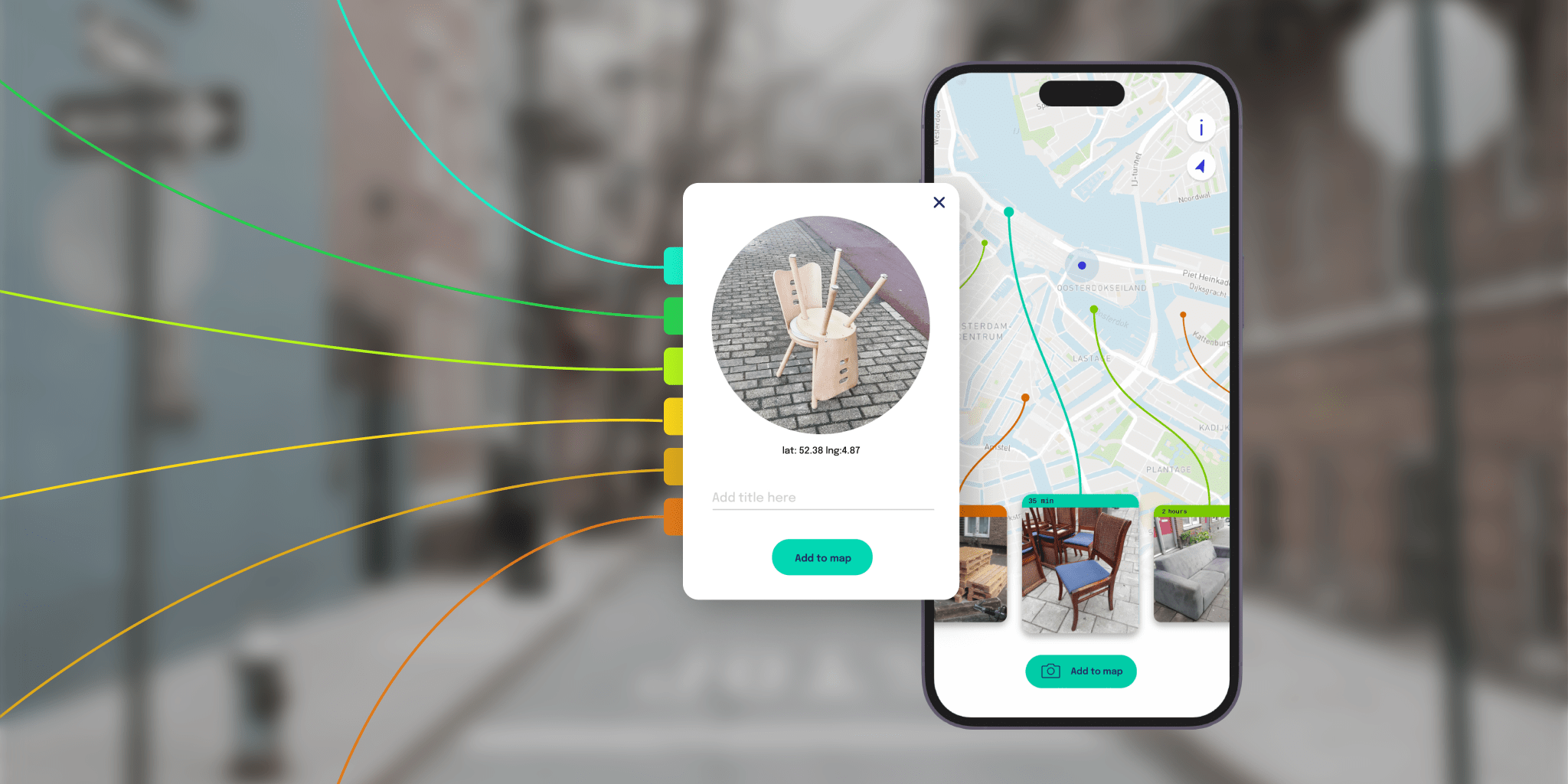