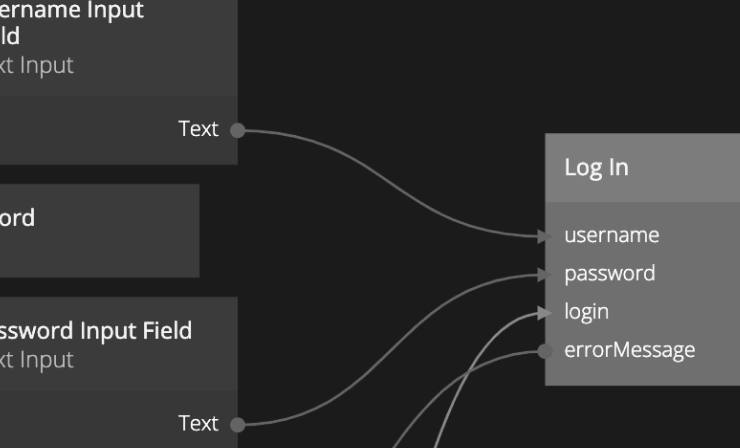 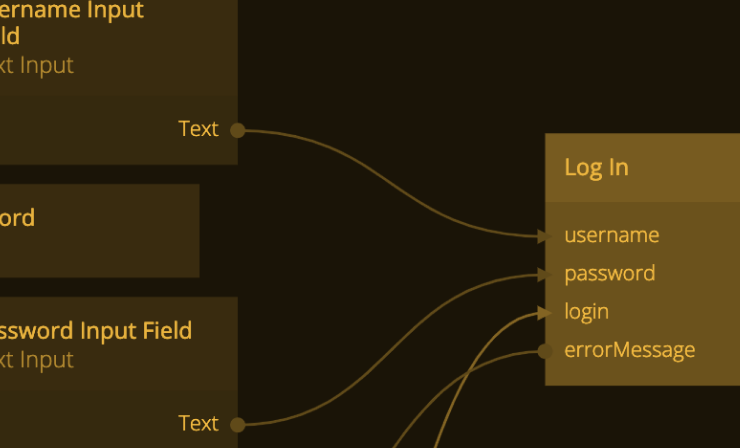 Noodl delivers a visual coding paradigm that doesn't compromise the control you have over your apps and experiences. 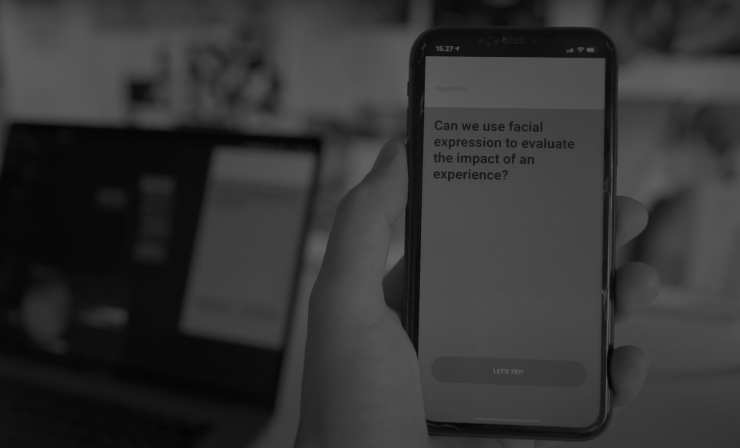 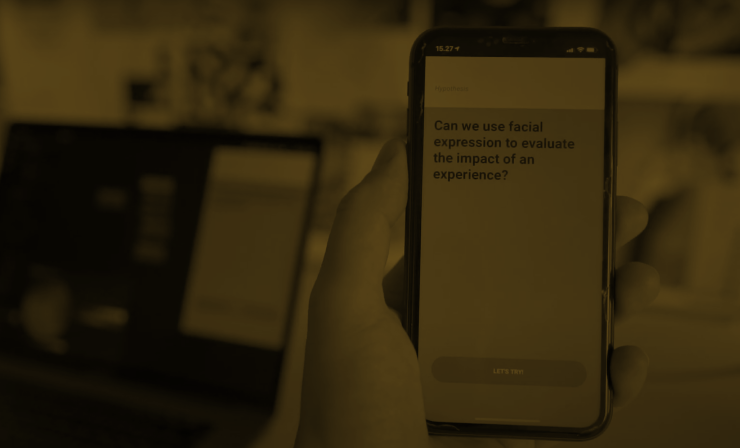 With Noodl's built in cloud services you can go from idea to production quicker than ever. 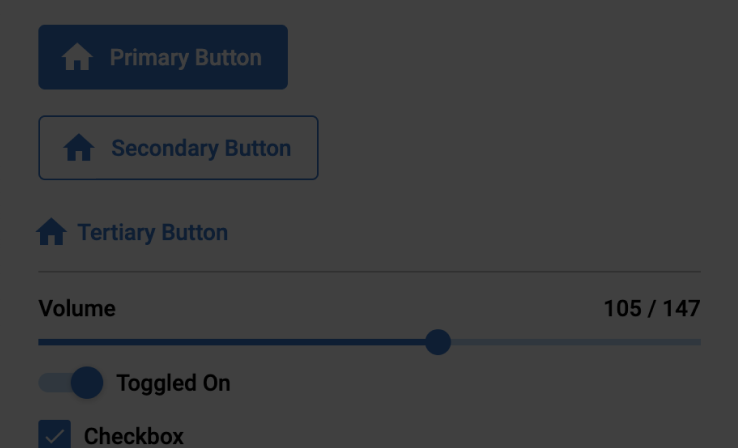 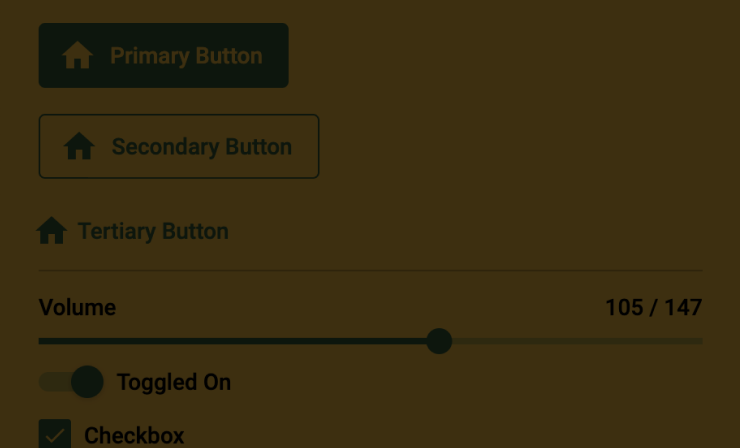 Rapidly iterate your experience while continuously deploying live versions. Move from pilot to production without changing the toolset.

Do more than what you thought was possible.

For the aspiring coder.

Empower designers to build production code, and turn junior devs into fullstack engineers. Everyone works in the same environment, no more wasting time on costly and time consuming handovers.

For the fullstack engineer.

Create modules and components in Noodl to extend capabilities and abstract specific functionality and make it more accessible and faster to work with.

We empower designers, technologists, and experienced engineers to collaborate in common environment continuously - mixing a no-code approach and extending with low-code if you need it.

GET RAPID. GET REAL.

It’s simple. The faster you get real tech to real deployments, the more you can do with your time, and the better your app will be.

Noodl is perfect for deploying early experiments that you iteratively evolve into pilots and final deployments. Everything in the same tool.

Want to build really fast? Use Noodl’s built-in component library to drag and drop pre-made UI components, that can be customized in anyway.

Open your Noodl projects on any device while your are building to get live feedback on the target device.

Noodl makes sketching with technology feasible, and serves as a conductor in the technology orchestra.

We don’t live in a waterfall world anymore. Data, users, deployments need to be available to your process from minute-one.

Noodl's backend capabilities are built on Parse, and gives easy access to a database for your apps. No tricky code to connect to your data, just a few nodes and you're up and running.

Need to keep track of users? With the built-in user management nodes you can enable sign-in and sign up flows in just minutes.

Deploy from minute one

With easy built in tools, you can deploy your projects as soon as you have something that you want to test, share or put in production.

Control data from client to server easier than ever with Noodl’s build-in Model and Collection nodes.

Just because you want to work smarter, shouldn’t mean you sacrifice control of your tech or the experiences you create.

Noodl’s visual data flow shows how connectivity and data is floating in a project. Making project handover and debugging much easier.

Pop Noodl's hood and you will see React. Building on this popular web technology ensures fast and reliable rendering and opens up the doors to the litany of React libraries out there.

Have an IoT project in mind? Noodl comes with capabilities to easily send and receive data to micro-controllers via MQTT.

Custom Javascript is always at your fingertips if you need a custom script for a specific task or integration.

Missing a node or specific technology? In Noodl it's easy to represent existing libraries with the thinnest of wrappers, and there's no need to reinvent the wheel, just bring in your favorite libraries instead.

Noodl is constantly being expanded with new modules that makes integration with third party services and technologies as easy as dropping a node.

Some good reasons to Noodl.

Noodl has been used in several different companies to create, maintain and evolve design systems. By using a tool like Noodl to manage your design system your designers can own the system in every step, from design to actual implementation and bug-fixing. 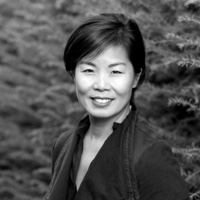 “We were amazed by the iteration speed that was unlocked by Noodl. It translated to quicker live experiments, velocity of development, and convenient updates of an MVP in 3 weeks.”

“The speed and flexibility of Noodl sets us apart from our competition. It allows design, and an iterative approach to thrive in an engineering-centric culture.”

“Noodl is clearly the future of development.”

“Going from prototype to production is no longer a huge lift. With Noodl, we are able to unlock customer engagements that may not have been viable business in the past.” 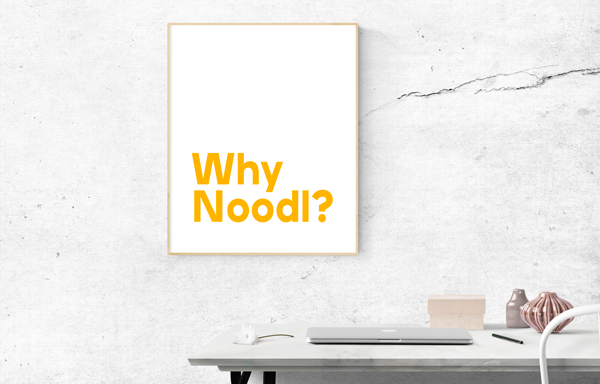 You might be part of an early startup building your MVP, on an innovation team creating POCs, or a product owner or designer creating and shipping your V2 product.

Noodl could play a truly empowering role in the success of your digital product finding its way into users’ hands.

Is Noodl a good choice for you?

For some, Noodl is an entirely new way of working. It’s not pure drag-and-drop, and it’s not about making your coding better. It’s about unlocking the ability to build what you need quickly, getting insights from users, and all without the need for big tech investments.

Noodl is built to support Continuous Design & Development processes - meaning we support your efforts to build what you want quickly and get signals and insights from stakeholders or users continuously.

While there are plenty of ways to simply building quickly, Noodl is driven by user-centricity and design-driven processes - the focus is on building the right thing quickly and iteratively.

Unlike most low-code and no-code tools out there, Noodl uses data and nodes as its central building blocks rather than only focusing on limited drag-and-drop interfaces. This allows more granular control, and you can very quickly build powerful custom apps that won’t sacrifice functionality or the user experience.

What does Noodl output?

Today, Noodl creates SPAs, or Single Page Applications web apps. Many SaaS apps and sites are built as SPAs, and even the giants like Facebook, Google Maps, and Twitter have been built as SPAs as well.

Noodl outputs highly performant web apps that can even be packaged up for the Apple AppStore or Google Play Store.

Is Noodl for me?

Many people only need a simple landing page, and there are some great drag and drop tools out there to get you started on that. However, many product developers and designers are trying to build something new, experiment with the design, or deliver something more advanced without the need of a huge coding team.

Remarkably, Noodl can be used to build early prototypes and POCs and you can stay in the same environment and project all the way through shipping and maintaining your app.

Noodl has been used to create apps for a wide range of companies, so there's a good chance it will fit in with your team's needs.

Can I use 3rd party libraries in Noodl?

You bet. We already have a number of third party modules available that cover things like:

You can also create your own modules that are based on third party services or use the REST functionality to simply connect to other APIs.

What can I build with Noodl?

What are the limitations of Noodl?

Since our current focus is on web apps, if you require some native functionality like Bluetooth connectivity, you might be better off with code. That’s not necessarily the case all the time, so you can always hop onto our Discord server to chat with us directly.

Where is my app hosted?

Out of the box, your project is hosted in our cloud (based on Parse / MongoDB). But we have options for you to work towards your own private box that we host, or even to your own solution.

What about collaboration and version control?

You came to the right place. It’s super easy to invite people to collaborate in your Noodl project or manage workspaces for your team.

Noodl uses a modern distributed version control based system based on Git.

Does Noodl have a steeper learning curve than other no-code platforms?

For some people, Noodl can require a little more effort than pure drag-and-drop, but in no-time you’ll find yourself building advanced apps and experiences without massive investment in engineering.

For beginners it can take a week or two to explore and get familiar with the node-based model. However, getting started with the front-end can be really simple with our Figma import.

Noodl is full-stack as well, meaning you can develop both the front-end and back-end experience and logic. Sometimes a single person is comfortable with both, but small teams often use Noodl as well.

We have loads of resources to get you started and offer training and bootcamps as well.

Is it worth spending spending the time to learn Noodl?

Yes! If you’re building anything more than static sites and user experience is critical to you, and you don’t have the resources to spend on a team of software developers, than Noodl is the best way to build your vision and get into the hands of users early.

Can I get the benefits of Noodl without having to learn it myself or having a team in place?

Absolutely! You can still get your app built faster and better without you or your team needing to learn the platform.

We offer services and partner teams around the world that can help with:

So should you choose Noodl to build your web app?

We think there are three main reasons Noodl might be a good fit for you: 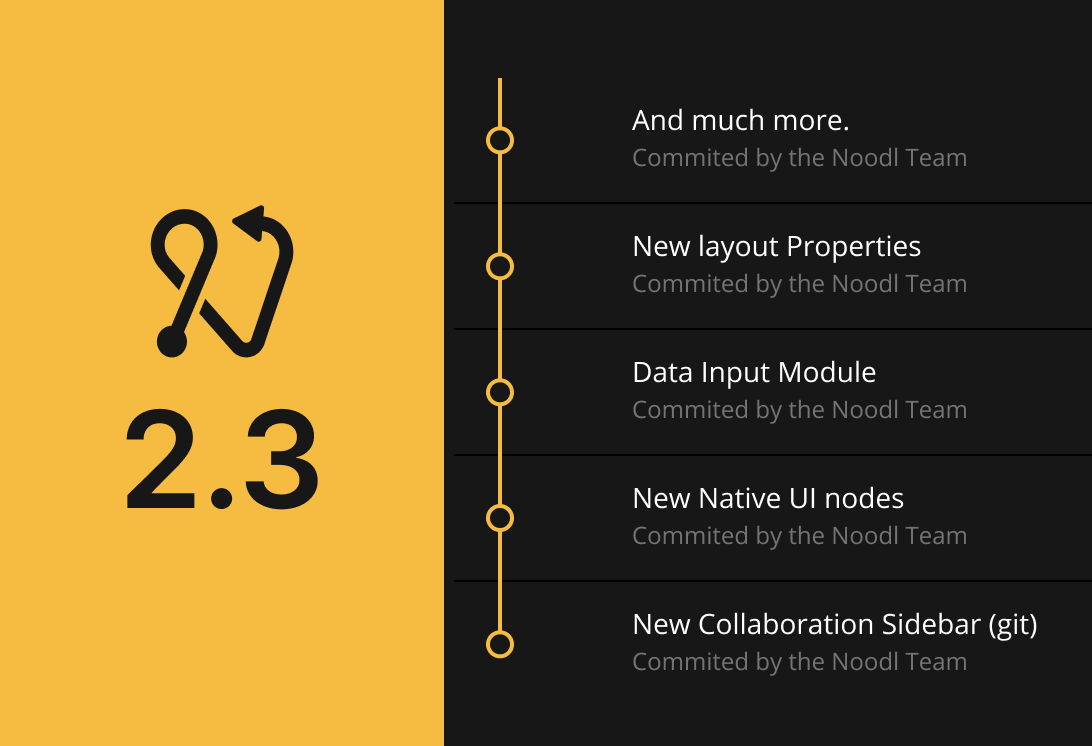 Learn about a better approach to product development